A History of Batteries 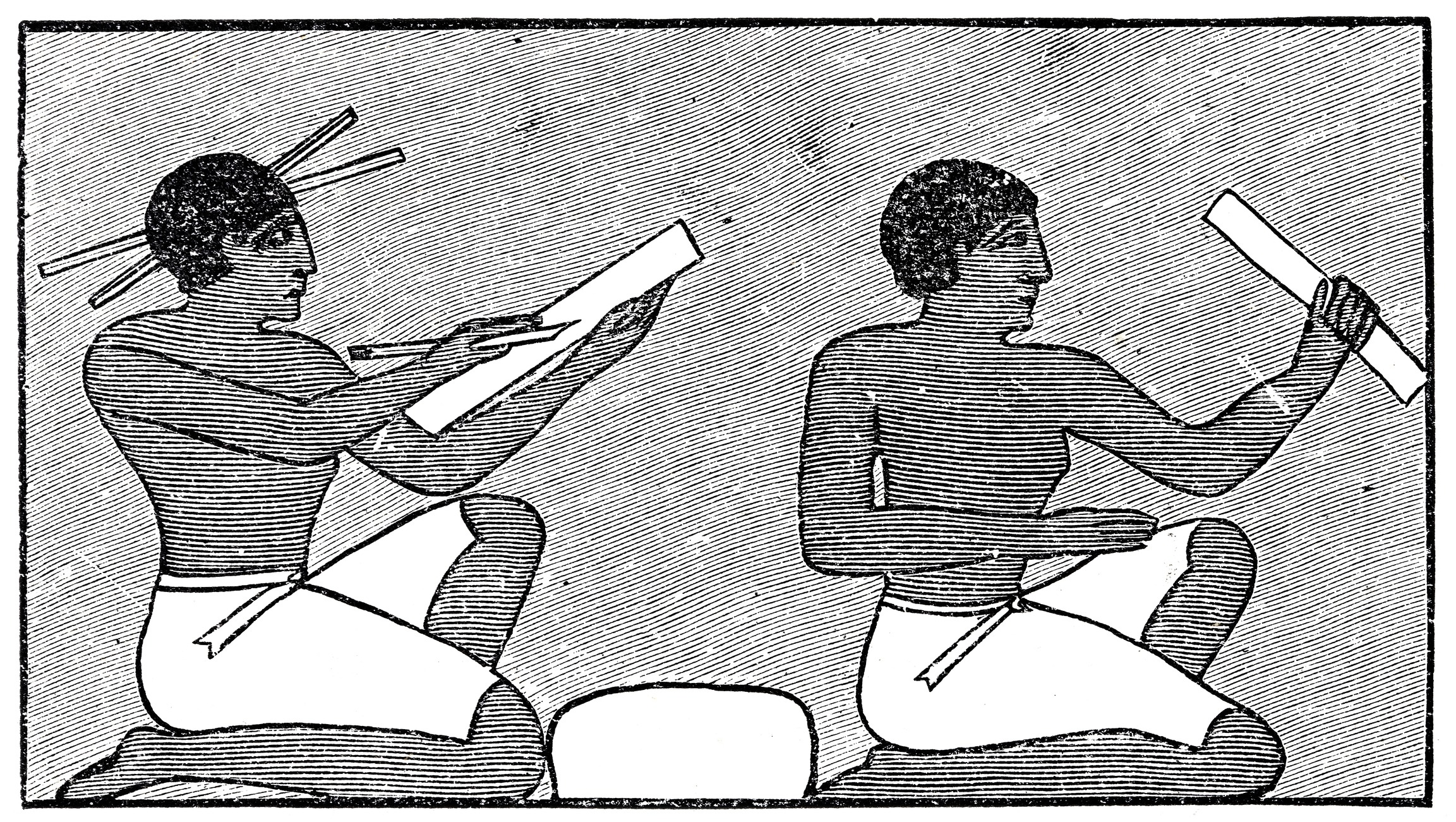 Believe it or not, there are some ancient artifacts could be called batteries! These artifacts, known as the Baghdad Batteries, existed between 250 BC and 224 AD, and consisted of terracotta pots with copper sheets and iron rods.
Although the ancient Parthians did have tablets, they were the kind made of clay, not circuits. So, we can only guess the purpose of these unique pots. Some scientists think that they were used for medicine, religious rituals, or electroplating jewelry.

The story of the modern battery is equally fascinating. In 1791, Luigi Galvani (whose name gives us the word ‘galvanize’) discovered something he called “animal electricity”.

He created an electric circuit consisting of two different metals, with one touching a frog’s leg and the other touching both the leg and the first metal, thus closing the circuit. He noticed that even though the frog was dead, its legs would twitch when he touched them with the metals. It’s not easy being green…

Later, Alessandro Volta (whose name gives us the word “volt”) realized that the frog could be replaced by paper soaked in saltwater. Volta was able to measure the power from this interface, which came to be known as a voltaic cell, or a cell for short.

In 1799, Volta invented the modern battery by placing many cells in a series, piling one atop the other. This arrangement led to more impressive measurements. At the time, Volta thought that his cells were an inexhaustible source of energy – if only!

Later, researchers devised more intricate banks of cells. These were called batteries, from the military term denoted by several similar objects grouped together to perform a function (i.e. a battery of artillery).

Although early batteries were great for experimentation, they weren’t really practical like the batteries of today. Later models were slightly more reliable and came to be adopted for stationary devices such as telegraphs.

These early versions used liquid electrolytes and were therefore called “wet-cells”. They were prone to leaks and spillage; you wouldn’t want to put one of those into your electric toothbrush!

Near the end of the 19th century, dry-cell batteries were developed, replacing the liquid electrolyte with a more stable paste. This made portable electrical devices feasible.

Over time, battery chemistry and design were improved and perfected, which you surely know if you’ve ever listened to a cassette on portable Walkman™ (which probably seems about as old as those Baghdad Batteries!)

And the rest, as they say, is history!